An instance variable is a variable associated with an instance of a class, known as an object. Each instance of the same class will have the same set of variables, although with their own unique values.

A local variable is a variable that is only accessible within a certain method or constructor. Local variables are used by methods to store any actual arguments that are sent as part of the message received by the method.

Although the above example doesn’t actually remove an object when it receives the message ‘registerDeath()’ this class is suitable to explain the differences in variable types. In order to actually remove the deceased object we would require a map, set or list, which is beyond the scope of this tutorial.

The current state of the Person class as above includes a number of variables; at least one of each type.

Instance variables are declared in the opening of the Person class and include:

A number of local variables have been utilised in the Person class, most of which are declared in the method signature, such as the following from the Person constructor:

Another local variable has been declared in the newly added toString() method; where the String to be returned is first stored in a local variable before being returned.

In order to access an instance variable, only the name of the variable is required; although it is good practice to proceed the name with the keyword ‘this’ followed by a full stop. Using the keyword ‘this’ makes it clear that the variable being accessed is a part of the same object. Similarly an instance variable can be accessed using the object name followed by a full stop, for example to access the name of a Person object named ‘person1’ the variable could be accessed with ‘person1.name’, or a Person object may access it’s own name variable with ‘this.name’; although in this example an object can only access its own name variable due to the private access modifier of the name variable.

A class variable is not specifically a part of an object and thus cannot be accessed using the keyword ‘this’; instead, as it is part of the class it is accessed by preceding the variable name with the class name and a full stop. In the Person class, the population class variable can be accessed via ‘Person.population’.

To access a local variable, only the name of the variable is required; using the keyword ‘this’, would imply that the variable is a part of the object, whereas it is not; it is simply a part of a method in the class.

From this post you should hopefully have gained an understanding of the different types of variables available in Object-Oriented Programming and the associated keyword used by Java. 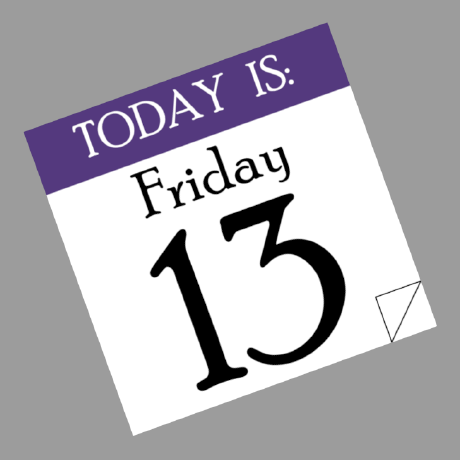